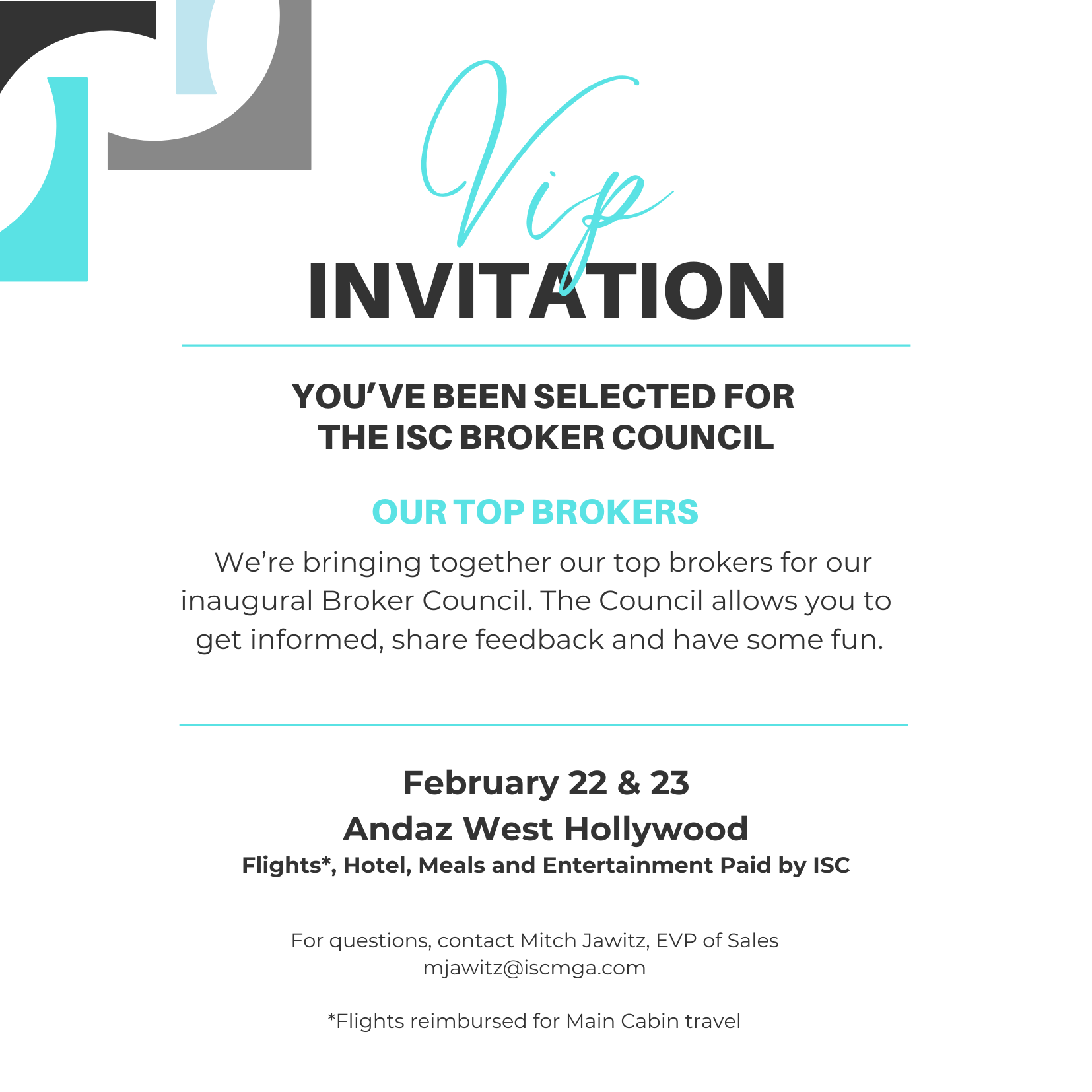 Please fill out the form to submit your travel expenses and provide information for electronic reimbursement.

Make your dinner selections for the Magic Castle Evening!

About Our Keynote Speaker Vince Papale

How did this 30-year-old man make his dreams of playing professional football come true?

When Dick Vermeil, then head coach of the Philadelphia Eagles in 1976, hosted an unprecedented open tryout, the public consensus was that it was a waste of time. Certainly no one like Vince – a down-on-his-luck, 30-year-old substitute teacher and part-time bartender who never even played college football could make the team. But against these odds, Vince soon found himself living every fan’s fantasy – standing on the field as a professional football player.

In 2006, Vince’s story was made into a movie starring Mark Wahlberg. From Disney, INVINCIBLE, was inspired by the true story of Vince Papale, a man with nothing to lose who ignored the staggering odds and made his dream come true.